Is enough being done to increase diversity in Australia’s media industry? Journalist and presenter Marc Fennell says that while there is work being done in this regard, there is room for more.

Marc has had a stellar career in media, starting out as a film critic on Sydney’s FBi radio, before going on to do reviews on SBS’s The Movie Show; host ‘Download This Show’ on ABC Radio, and currently host The FEED on SBS.

Storycasters producer Sharon Masige spoke to Marc during the Fearless Curious event in Sydney in 2019, which discussed diversity in the media.

He explained whether enough is being done to increase diversity in the media. 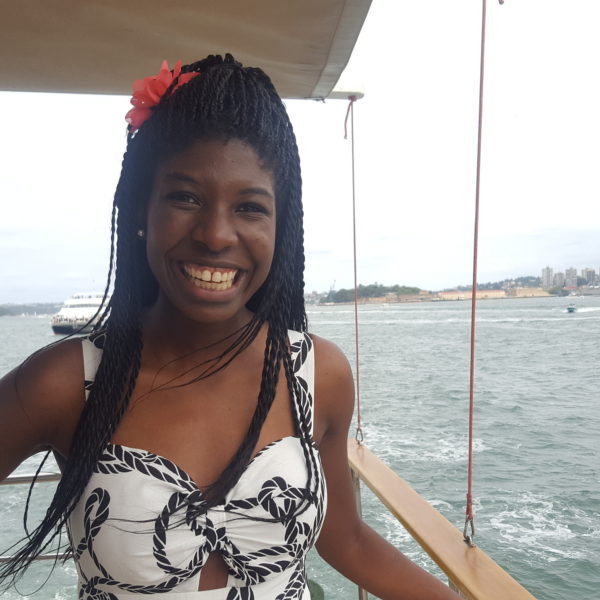