Review: A Lonely Girl is a Dangerous Thing

“Somewhere between wetting her pants during a standing ovation and sleeping with her conductor, violinist Jena Chung finds herself lonely.”

A book review by Sydnye Allen Somewhere between wetting her pants during a standing ovation and sleeping with her conductor, violinist Jena Chung finds herself lonely. Set against a backdrop of Sydney suburbs from Willoughby to Bondi to Stanmore, from the Sydney Opera House to Lincoln Center, readers are invited to take a deeper look at familiar places in Jessie Tu’s debut novel. While navigating between public performances and her private engagements, Jena entangles herself in struggles of her own making, involving power, sex, beauty, race and class.

As an African-American, I found Tu’s fictional take on Trump’s election as a mirror to reality, where some lives matter more than others and where marginalised voices often fall flat in the struggle to be heard. What I admired about A Lonely Girl is a Dangerous Thing was that it posed the ultimate question, ‘What is and isn’t love?’ through a Taiwanese-Australian character, a perspective deeply ignored in Australian literature. Tu’s debut novel makes a well-considered effort to fill the distance between Australia and America, girlhood and womanhood, affection and obsession, lonely and loved.

Throughout 2020, Sydnye has written groundbreaking reviews for major Australian publishing platforms as an answer to Australia’s monocultural literary landscape. In her reviews, Sydnye explores the importance of Black writing by Black writers, how writers of colour engage or disengage with Black figures in their work and the responsibilites Australian television shows and streaming services have in terms of representing the reality of multicultural Australia. Her StoryCasters work has been published with Books+Publishing and The Big Issue. She is currently working on a review with Black-owned and run magazine, FOLK. 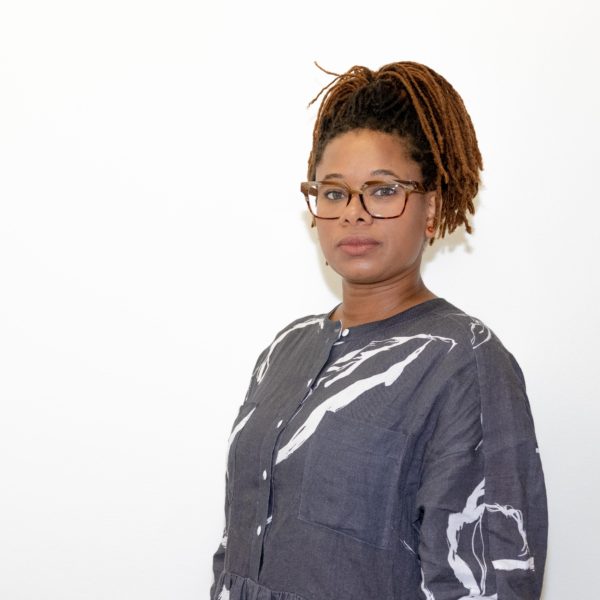