I’m the first audience member to walk into the Old Fitzroy Theatre. Hip hop music blares as I enter a desolate scene with discarded tricycles and graffiti markings on the walls. The dome jungle gym on set immediately transports me to abandoned Werrington council playgrounds. I look up and see the vibrant South African/Australian actor Masego Pitso as 14-year-old Tracey Gordon, shrewdly watching me from the balcony set, staunch attitude just radiating from her perch. This impeccable set design makes the message clear to theatre goers walking in —we’re in Tracey’s neighbourhood now.

Ghanian-British actress, screenwriter, director (amongst other accolades), Michaela Coel’s Chewing Gum Dreams brilliantly showcases how the intersection of class, race, and gender can begin to construct your world before you’ve experienced it through Tracey Gorden’s coming-of-age story. Directed by Coptic-Australian creative Bernedette Fam and performed by Pitso, this 70-minute one-woman show starts as soon as the audience comes in, with Tracey enjoying the freedom of her youth, playing on the jungle gym, vibing with the music. Fam’s direction and set design from the onset cleverly emphasises Tracey’s youth and innocence from the very beginning.

Once Pitso starts speaking, hilarity ensues as we get to know Tracey, a Black British teenager living on the council estate. An unfiltered teenager who is sometimes rough but mostly caring, the 14-year-old’s schoolyard problems – getting Connor Jones to like her, not having a pretty face, and maths —start taking a backseat to newer complex problems; her best friend’s abusive relationship, the constant racial stereotyping and gatekeeping from her teachers, and for the first time contemplating a future beyond the council estate life she thought she was destined for. Chewing Gum Dreams masterfully weaves between cheeky comedy and hardcore themes of classism, colourism, systemic racism, and sexual assualt thanks to the range of Pitso’s performance and Fam’s honest direction.

In the council estate backdrop of Tracey’s life, the classism projected onto Tracey is so pervasive that she censures herself before anybody has the chance to. She never dares to dream big because no one ever told her she could, telling the audience “I ain’t smart enough to be anybody but I’m smart enough to be nobody.”

While I do not experience the extent of Tracey’s marginalisation, as a lower-class, immigrant brown woman who grew up in Penrith and a predominantly white country, I relate to Tracey’s self-censure. I shrunk myself into molds that were safe for brown people. Just like how Tracey saw herself slipping into the same cracks her mother slipped into before her, I only saw myself travelling down the safe, narrow path my parents took before me, working hard and not causing any trouble to prove that I was allowed to exist here.

However, Tracey, braver than most 14-year-olds, questions injustices she encounters with vulnerability and courage. The charm of the piece resonates through the integrity, unapologetic womanhood, and loyalty to her council estate sisters that Tracey shows in spite of all the authoritative figures who use her to exert their power. Taking Tracey’s example, it is clear why the creators of the Green Door Theatre Company stood in solidarity with Palestine and joined the boycott of Sydney Festival, not being complicit in the art-washing of Israel and refusing to go along with larger than life institutions because there is expectation to do so.

Chewing Gum Dreams takes you back to an age when you thought you were unstoppable and the world was ripe for you. The season continues until February 19th and is on Tuesday – Friday 7.30PM; Saturday 2PM & 7.30PM; Sunday 5PM. Tickets are available at RedLine Productions and are selling out fast. 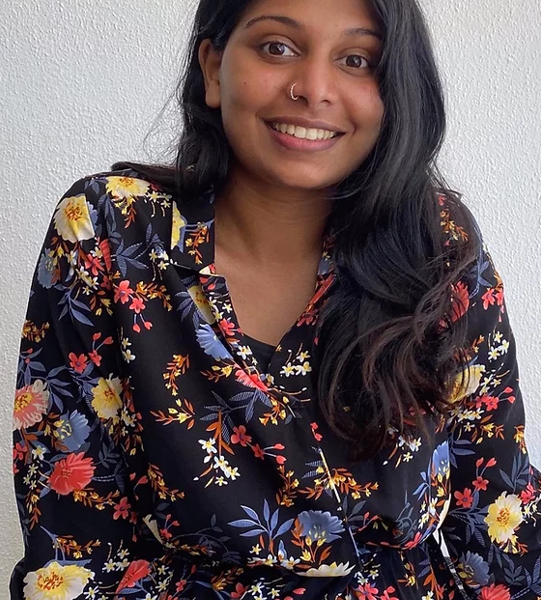