When my mother stepped off the plane at Sydney’s international airport at seventeen, pregnant and sweating from the humid September heat, she cried. Like her first steps in Australia, the ‘Motherland – Exile/Refuge – Migration (repeat)’ exhibition running from 6-27 January at the Australian Maritime Museum, see-saws between euphoria and sorrow.

The sun-lit exhibition’s wide windows overlook the docking boats and yachts of Darling Harbour, not far from where First Nations people were exposed to disease and years of genocide in the shape of invading colonists. A fitting spot for an examination of immigration.

Co-curator Nezanin Marashian had hoped the works, some on print, others on video, would expand the definition of asylum seeker or immigrant, with human stories. “Art is a way into these lives,” Ms Marashian said. “It opens up questions and then it opens up the heart.” Take Maher Al Khoury’s two watercolour paintings, titled Ground Zero and Ground Zero II, framing disposition and loss in greys and exposed flesh. The Syrian asylum seeker pours his memories of a demolished Syria into a reconstructed life in Australia that carries with it its own immeasurable challenges. The two adjoining artworks are washed in tragedy, toned bodies striped bare for a few ragged sheets among an urban backdrop reduced to rubble.

Shivanjani Lal’s video installation, titled Kala Pani, straddles the other side, reclaiming beauty in generational labour of her Fijian-Indian-Australian ancestry. She uses her works of weathered hands adorned in henna and cradling turmeric as her bridge from grief and poverty to artistry and reflection.

There is no right way to start a new life. For my mother it was a clammy step into a wide-open city, and for the artists in the ‘Motherland’ exhibition, it is stories told through love and grief. 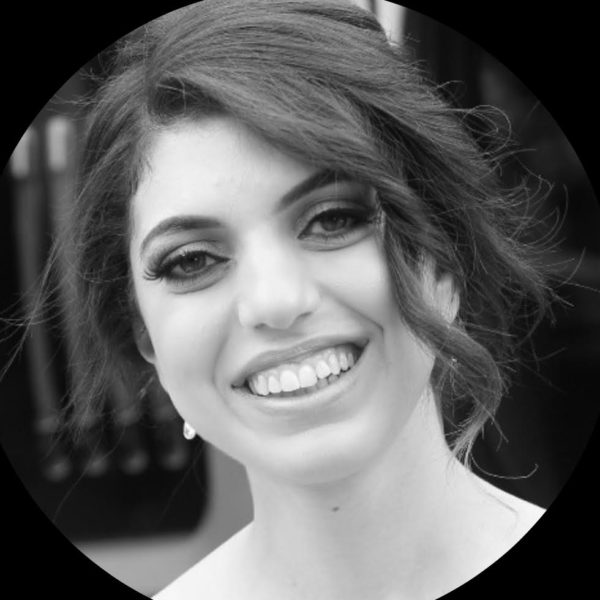