Inclusion, exclusion and cultural diversity in the arts

Taking on the big issues, three films from three exciting new filmmakers will be screened for the first time at ICE at 6pm on 21 June.

You can also join the conversation via Facebook live.

What do the reviewers say? 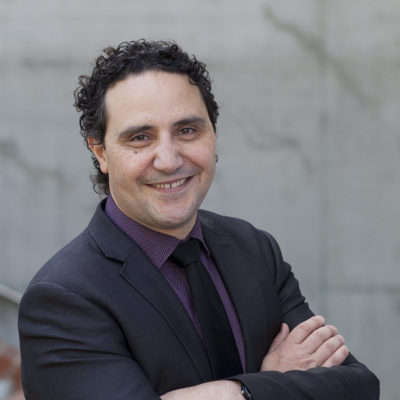 Professor James Arvanitakis is the Pro Vice Chancellor (Research and Graduate Studies) at Western Sydney University (WSU). A lecturer in the Humanities and a member of the University’s Institute for Cultural and Society, he founded The Academy at Western that received an Australian Financial Review higher education excellence award (2016) and the Western Sydney Leadership Dialogue Engagement Award (2017).

James is internationally recognised for his innovative teaching style and was the recipient of the Prime Minister’s University Teacher of the Year Award in 2012 and an Eminent Researcher Award from the Australia India Education Council in 2015.

A regular media commentator, he has over 100 publications, and his research includes future of universities and citizenship. He works closely with artists to document their work and writes how artists have become the social conscious of the contemporary world. 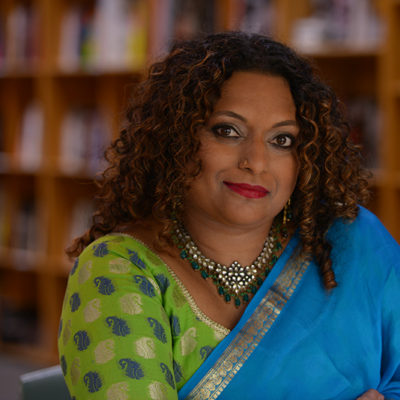 Roanna Gonsalves is the author of The Permanent Resident (UWAP) which won the NSW Premier’s Literary Award Multicultural Prize 2018, and is longlisted for the Dobbie Literary Award 2018. Her writing has been compared to the work of Alice Munro and Jhumpa Lahiri. Her book has quickly found a place on a number of lists of must-read books, and is on the syllabi of courses at several universities. Roanna is a recipient of the Prime Minister’s Australia Asia Endeavour Award, and a co-founder, co-editor of Southern Crossings. She has a PhD from the University of New South Wales. The Permanent Resident is published in South Asia as Sunita De Souza Goes To Sydney (Speaking Tiger).

Watch the Mastering the Rhythm trailer by Gary Paramanathan

First Impressions traces the journey of three first-generation migrant artists in Australia. The film explores the work of writer Roanna Gonsalves, actor and theatre producer Neel Banerjee and creative producer Jiva Parthipan and highlights some of the challenges these CALD artists have faced, and how their position as migrant artists has informed their art.

Event will run until 7.30pm. Join us after the launch to meet the filmmakers, network and share some refreshments.

If you are unable to attend the launch event, we will be doing a Facebook Live event. Stay tuned on our Facebook page and launch event page for more updates.

I.C.E. does not have on-site parking. On-street, paid parking is available along Villiers Street (4P, 8am to 6pm Monday – Saturday)
The Fennell Street Car Park is located a 5 minute walk from I.C.E. on the corner of Fennell and Villiers Streets ($9 all-day parking)
Drivers with a Mobility Parking Scheme card displayed are entitled to park in a metered/ticketed area at no charge